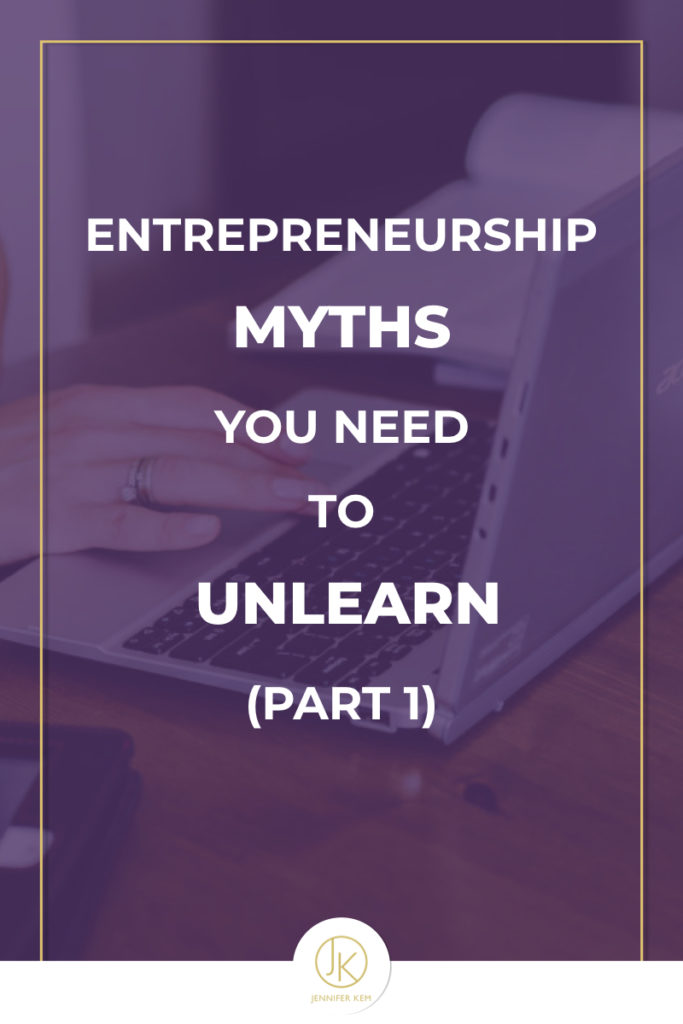 If you were to do a Google search on how to become a successful entrepreneur, I guarantee you that you would find loads of people trying to convince you that they can show you how to make six figures in six months or even six figures in six weeks. The truth is, is that there’s a lot of hype in those promises and not a lot of reality. Want to make a million dollars? Well, I want you to know that in order to get to a million you gotta make make six figures first. But before six figures you gotta make five figures, and before you make five figures you gotta make four figures, AND sometimes before you make four figures you’re gonna have to learn how to make two or three figures. The point is, is that it’s not magic, you’ve gotta do the work.

So how do you become a successful entrepreneur? Well to start you have to unlearn the first mega myth, that balance exists. I don’t believe in balance I believe in harmony and I do believe they’re different. If your life feels like a symphony, you’re probably not getting seen, heard, or paid in the way that you’d like to be. Imma just keep it real, if anybody is telling you that you’re not gonna have to give some stuff up or make some intentional decisions around your time in order to become a successful entrepreneur, I believe they’re sending you the wrong way.

I know that I’m gonna get some people who disagree with me on this but as an entrepreneur, everyday you have to make very intentional or non-intentional trade offs to build a business and not go mental or crazy in your personal life. You should and will feel stretched and that’s okay. I think stretching is a requirement of entrepreneurship. Stretching is feeling out of balance, feeling like how the hell am I gonna get this next thing done, or even feeling like you’re confused.  That’s all real and necessary though, it’s apart of the journey. Many of you think that most entrepreneurs have this crazy amazing freedom lifestyle. And many of us do, but we earned it through years of hard work, and by nurturing systems, people, and our brand in a way that now allows us to start trading off less of our time for money. It’s very possible to create a brand that kind of automates itself, just know that it doesn’t happen overnight.

Build your brand and your business, with all of
the fun and none of the fluff.

My 3-Part Framework to 10x-ing Your Audience

Why Your Brilliance Turns On For Everyone Else (But Not Yourself)