What Does it Take to Build a Master Brand? 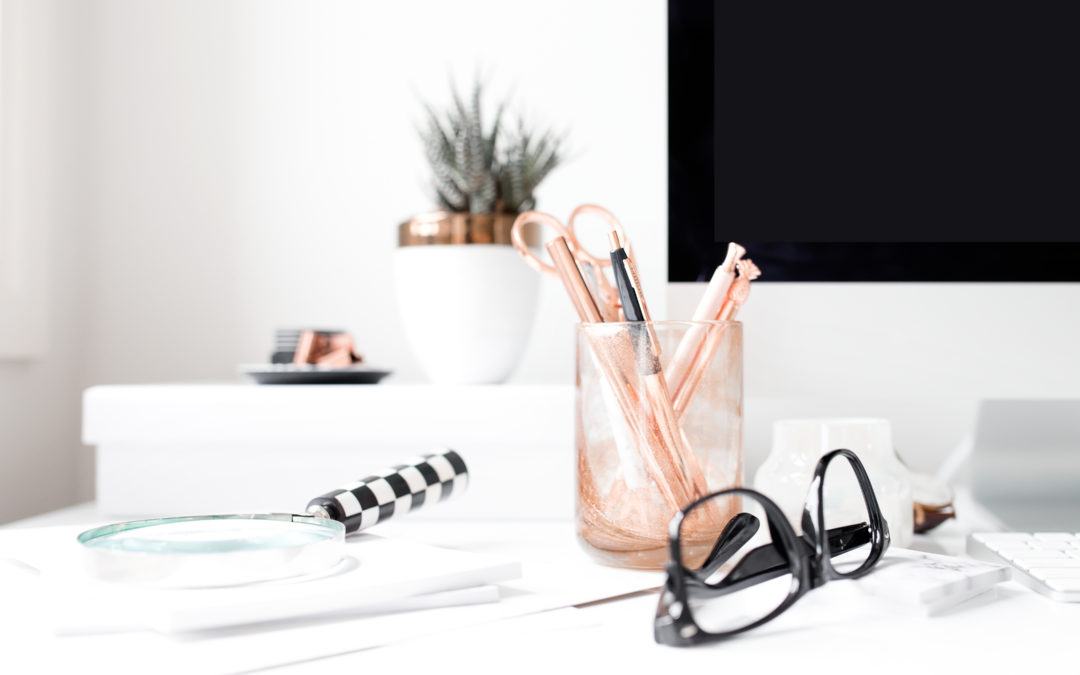 There are many brands out in the world today, and all of them have the same goals: to make money and to stay relevant.

But what makes a brand different than a master brand?

While there are many ways to go about it, I like to think there are four key points.

Did you know that most businesses never, ever launch because someone didn’t want to?

Maybe they’re shaking in their boots, worrying and wondering how their friends and family will think of this.

But that’s not all: they’re also afraid of failure.

That’s right- many potential businesses never get started because of fear. Fear of disappointment, fear of embarrassment, and the list goes on and on and on.

Here’s the thing: many of the most successful people you admire were scared of failure, too. Heck, they’ve probably even failed at something at one point in time.

One well-known analogy is about superstar NBA player, Michael Jordan. While the story has been used hundreds of times over the years, we all know that before he became one of the greatest basketball players, he suffered humiliation as well as failure before becoming a household name.

And he’s not the only one.

From Oprah to Edison to the Kardashians, every single one of these successful people has faced both losses and wins. By taking the first step, you’re already more likely to succeed than those who don’t at all.

Once upon a time, there was a woman who was pretty darn good at copywriting. Too good to the point where she eventually found herself working at one of the bigger ad agencies in the world. It was there that she saw how the biggest brands like Louis Vuitton and Coca Cola use the power of storytelling to not only build empires, but to stay relevant and interesting as the world continues to change.

That woman is me.

Even though I no longer work as a copywriter, this very principle has stuck with me for many years because it’s spot on.

Whether you know it or not, stories have a major importance when it comes to starting a business. From your choice of wording to the fonts you use, these all tell a story about who you are, what you do, and why.

(And if you’re having trouble with this, I have something special just for you- just scroll down!) 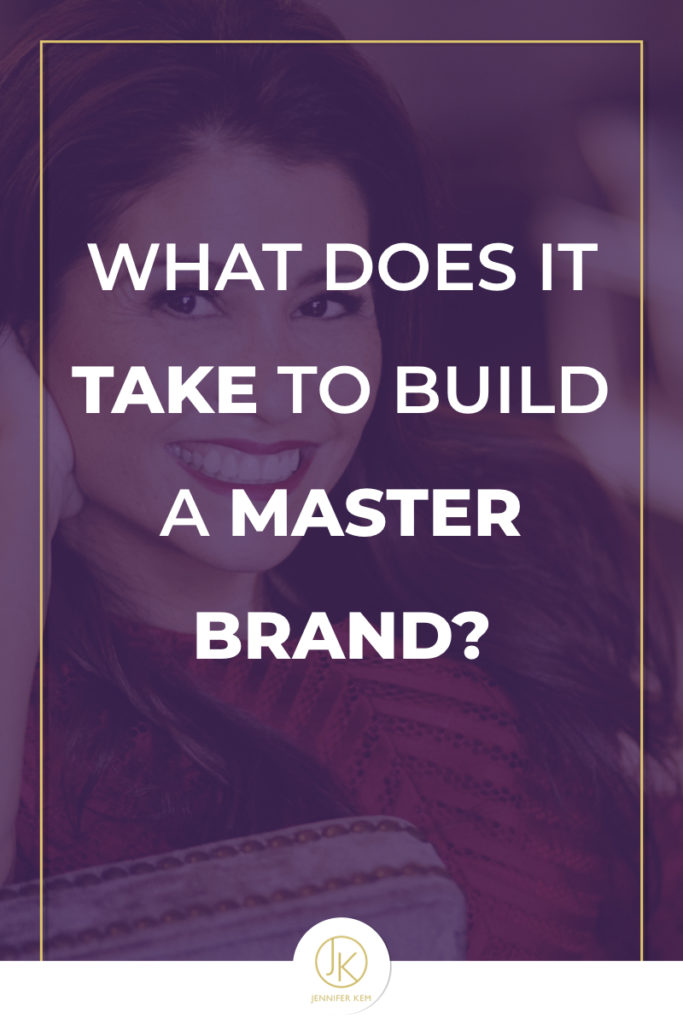 Have you ever heard of the word transparency?

In business, this term is used very often, and for a good reason: no person wants to deal with a shady business.

When creating your content, whether it’s writing a new blog post or releasing a new product on social media, people are constantly on the lookout for people who are people.

It’s like dating- you don’t immediately marry someone you just dated, right?

It’s the same with running a business. You want to make sure that you remain transparent with your customers as much as possible. This way, they’ll not only love you for being you, they’ll appreciate your honesty.

I can’t stress this enough- you need to sell yourself as much as you can, especially on social media.

And I don’t mean the bad kind, just an fyi.

Here’s some of the ways I share my brand’s story with the world:

And that’s only just a few.

Now, if you’ve read this, you’ve probably seen what I had written in the Brand Story section about that special surprise.

Starting on the 15th through the 19th, I’m holding an awesome challenge called the Brand Story Challenge! Like I’ve said earlier, knowing your brand’s story will help grow your business tremendously (it did with me!).

But here’s the catch: you can’t just tell any story.

It has to be good.
It had to be true.
But most of all, it has to be authentically YOU.

So, if you’re ready to discover and learn more about what makes your brand unique, join me here: Brand Story Challenge

Build your brand and your business, with all of
the fun and none of the fluff.

My 3-Part Framework to 10x-ing Your Audience

Why Your Brilliance Turns On For Everyone Else (But Not Yourself)